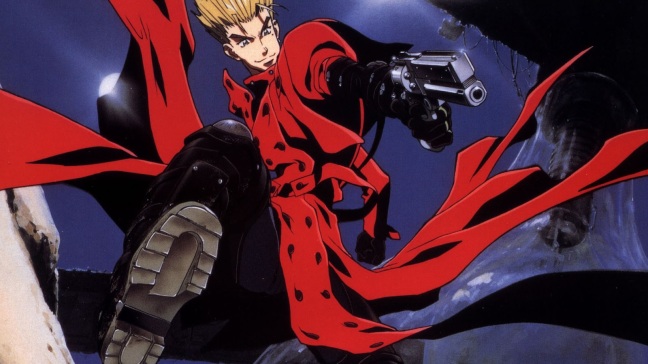 Today we’ll be taking a look at anime that could benefit from a remake.

Trigun is a beloved classic but let’s be honest here, the animation is starting look pretty dated… actually, it’s been dated for quite a while. While nothing could truly replace it, it would benefit greatly from an animation makeover. Although this does mean we’d lose the incredible dub of the original, so there would be pros and cons to this, but still, Trigun is a series worth revisiting. 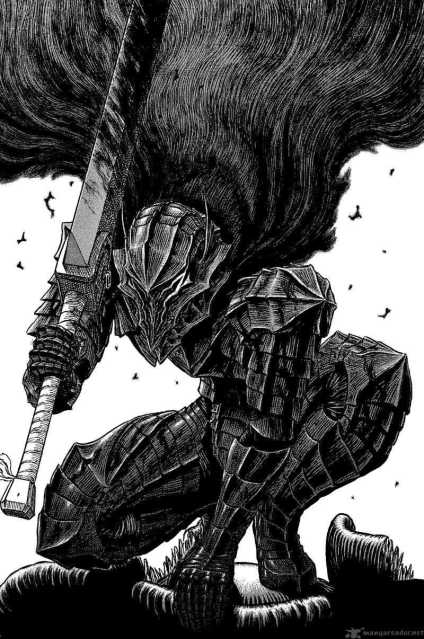 … That’s all I’ve got to say. I think everyone’s heard the same complaints and opinions on the recent anime attempts so I won’t be repeating them here. But clearly, this is a manga that needs a proper adaptation.

Yes, yes I know about Unlimited Blade Works, but just because it already has a remake doesn’t mean it’s good.

I don’t know how you guys feel about it, but this show bored the crap out of me. The pacing felt slow and it just wasn’t very enjoyable. But credit where it’s due, the animation looked FANTASTIC, but that just adds to my frustration. It was a well-polished version of a mediocre anime. A second chance was bound to improve the animation but it decided to ignore the opportunity to improve on the mediocre storytelling. A third go could turn Fate/Stay Night around for the better.

I don’t know. Maybe I’m just being too picky, but after seeing what they were able to do with Fate/Zero, I expected a little more. Of course, this probably won’t happen for a few years because of the recent reboot, but I think it could still be improved on in the future. 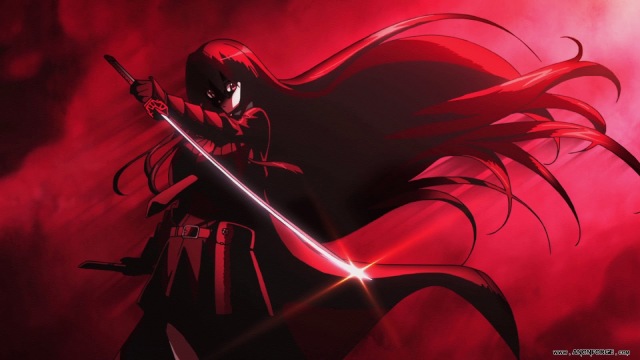 This one is in desperate need of a remake for so many reasons.

– It has a manga it could’ve followed but didn’t

– It couldn’t decide whether it wanted to be dark and gritty, or a friendly adventure show

– The MC is bland, although that could be an issue in the manga too. Wouldn’t know. Didn’t read it

As you can tell, this is something I’d really want to get remade. This anime had a lot of good things in it and had me hooked despite the many, many problems with it. This show was always its own worst enemy, and from what the manga fans tell me, this show could’ve been so much better.

This one is another love-hate relationship deal. Gun X Sword felt like two separate shows squished together. The two shows being:

This might sound too harsh, but it proves to be an issue for the show as a whole. One episode you’ll have a very dramatic and plot-relevant focus, and the next we’re having a bikini war to the death between the female characters in a swimming pool… Yeah.

How can this show have one of the greatest villain reveals I’ve ever seen and still decide to have plenty of stupid for every other episode? This isn’t the only problem though, it also suffers from bad pacing, tends to meander a lot, and has a few annoying characters.

However, there is so much to love here. Van as the lead character is always a joy to watch, the motivations and stories behind the MC and villain are well handled and interesting, the animation is good when it wants to be, the relationship between Van and the little girl is charming, and again, THAT VILLAIN REVEAL. But that’s a post for another time.

One thing’s for sure, this anime needs another go.

Every Manga Trailer Ever

You know what I’m talking about. The anime shows that were made just to get you interested in the manga so they could boost the sales… or something. At any rate, shows like:

– and so, so many more should be revisited. There’s nothing more frustrating than getting pulled into a story only for it to get cut off at an unsatisfying point. Those cliffhangers and underwhelming endings still stick with us today, and to have any of them completed would work wonders.

Thank you so much for reading!

Please let me know what your take on this was. Do you agree with this post? Which show would you want to see remade? Leave your opinions in the comments below!

[Originally posted for a client on “Anime and Manga Life”]